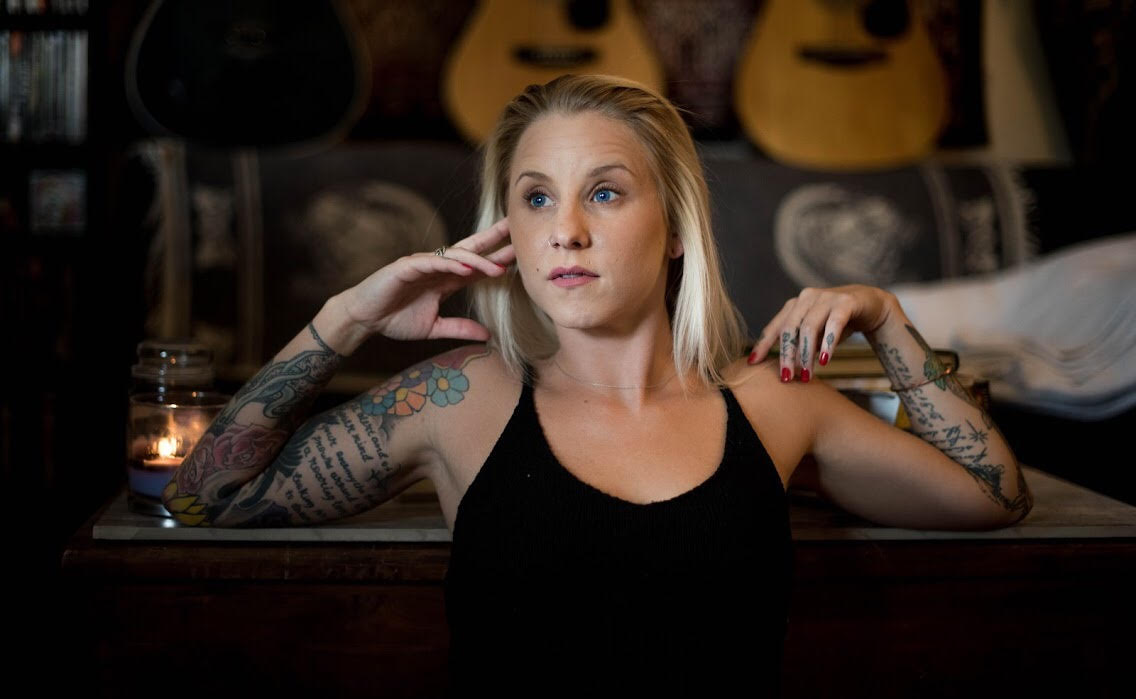 The photo I chose is by Banksy, a street artist, and I believe it relates to my topic very well. It's also a tattoo my brother had.

"Jails, institutions, or death." As we found ourselves in the rooms of Alcoholics Anonymous, we were threatened with one of these three outcomes if we continued on our destructive path. If we did it right, we could land ourselves in all three. The harshest reality being death, no addict or alcoholic actually believes that's going to happen to them in active addiction. "We are invincible!" "That only happens to homeless dope fiends, not me!" As our addiction progresses, our list of "nevers" and "yets" gets shorter and shorter. You suddenly find yourself wondering where it all went wrong. No warning signs, nothing. You're a suicidal shell of a person, thinking maybe being six feet under doesn't sound so bad.

Growing up, my older brother was a trouble maker. His rap sheet at school and with the local police (even other townships) was growing rapidly. Despite his bad boy behavior, he always made sure my shoes were tied and helped me improve my jump shot. As a typical little sister, I admired my big brother. Things got serious when he had overdosed on heroin in my parent's home, and frightened 13-year-old me watched the EMT's take him away. My parents sat me down and explained that addiction and alcoholism ran in my family and that I need to be careful experimenting. Little did I know, that bug was already planted in me long before then. Fast forward through many tiring years of jails and institutions for him, always in and out of rehabs, recovery houses, emergency rooms, intakes, and prisons. He wanted to be sober so badly, but his disease was too powerful. As my disease progressed through after college, I found myself becoming addicted to a drug I swore I would never try. I had vowed to myself that I would learn from his mistakes.

About a week after I celebrated seven months sober, on February 23, 2016, I got that life changing phone call that I've been dreading for the past 15 years. My brother's struggle was over. He became my angel. He was found with a needle in his arm in the bathroom of his recovery house, because that's the reality of this disease. I had lost a handful of friends over the years, whether it was overdoses or drunk driving accidents, but there was nothing that could've possibly prepared me for this painful experience. In a split second, my world was rocked and I immediately felt his absence. So many questions filled my mind that I knew I would never have an answer to. Absolutely nothing was going to take this pain away, and luckily for me, my obsession of drugs and alcohol did not instantly return. As the initial overwhelming shock began to dissipate, my first thought was to get to a meeting. I was taught that even if your butt falls off, you throw it in a wheel barrow and wheel it to a meeting. You don't drink under any and all circumstances. Because of my father's strong sobriety in my local district, many people at the meeting were expecting me to be there after hearing the news. They scooped me up, hugged me, and listened to me sob during the discussion. That Tuesday night meeting still holds a very special place in my heart.

Long, cold days went by and arrangements were made. I was able to have some time off from work, so I was hitting meetings each day. As I broke the barrier of sadness, I finally saw the light at the end of the tunnel and realized three major things that have carried me through the stages of grief. Although I will never truly be "over" it, things became eventually ok and I was able to accept it. This wouldn't have been possible without the rooms of AA and the people in them.

My brother was clearly in so much more pain than any of us can even fathom. As hard as he fought, his addiction fought back harder. I've watched him overdose, have his stomach pumped; I've even read a suicide note after an attempt. I've been the recipient of 3 am phone calls when he was higher than a kite, completely defeated and ready to give up. I've written him letters when he was in jail, including my school pictures and updates on what's happening at home. I've had the depressing conversations with him on our front porch, chain smoking cigarettes, imagining better days. And now, I am the sister who has to greet people at his funeral with a fake smile and thank them for coming. I'm the sister who leaves the funeral home with a heart shaped box. The sister who has a hole in her soul never to be sewn up.

I initially blamed God. I had just formed a relationship with him again, with the help of the 12 steps and my sponsor. Then he goes and takes my brother from me? It's a selfish thought, I suppose. Within the anger stage of grief, I wanted to blame someone or something. I blamed this disease, I blamed the drug; I even blamed the evil person who sold him the heroin that was cut with Fentanyl. The more I talked about it the more I was made aware that God took him home because He knew my brother would never overcome his addiction. This realization completely changed my outlook on death itself. How comforting is it that the same God who loves me, loves him enough to end his struggle and incomprehensible suffering? Instead of the selfish nature I wanted to possess, my sponsor said something that snapped me out of it. "Wouldn't you rather miss him than watch him suffer?" It's not about me. It's about my brother finally being at peace. I took this calming concept and held on for dear life. Not only did I continue to pray to my higher power, but by just simply talking to my brother in heaven, I was praying to him too.

As addicts, it may be in our nature to isolate. A lot like being sober for the first time, I was willing to do just about anything to get the heartache to subside, even for a little bit. I knew that drinking or using was certainly not an option. I was taking suggestions from everyone. I talked about it. I opened up. I shared my experience. I was told to talk about it until I was sick of talking about it, then talk about it some more. The biggest thing for me was acceptance. I had such a hard time accepting that he was gone. I couldn't stand when people told me "he's always with you". I was so focused on the fact that he was not physically here, and the thought crushed me. There's not much anybody can say when you are going through something like this.

Last month, I lost another dear friend of mine, in the same way. My first thought is always, "their poor family" because I know exactly what kind of pain they are going through. It's debilitating, it's numb, it feels like it's impossible to go on. Although the initial towering waves are only about five seconds apart, we do anything we can to grasp for air and try not to drown. Eventually, the waves get shorter and longer apart and we learn to float. We find comfort any way we can. A song, an old friend, even a big oversized sweatshirt that belonged to our loved one. There's no immediate fix to dealing with grief like we normally would have dealt, a shot or a snort or a push. We learn from others, which is part of the solution. If you keep talking about it, eventually something is going to click. We learn how to swim through the waves.

3. Now I Carry His Message

My brother may now be a statistic on paper, an example of how this disease destroys lives of addicts and their families. However, his spirit and message lives on. In my opinion, service is the "meat and potatoes" of recovery. Without service and step 12, how else are we supposed to carry the message to the alcoholic and addict who still suffers? The things AA has done for me, I'll never be able to pay back. But we are not supposed to. It's our duty to pay it FORWARD.

Although I miss him every single day, when I share my story and reveal that he is gone due to his addiction, there's always at least one person in the room whose eyes light up. If my experience, strength and hope has helped ONE person, then I am doing God's will. After all, we all know that by helping someone else, we get out of our own heads for a while.

A support group had donated some money after my brother's death for us to use how we felt necessary. I took some of it and bought ten AA Big Books. I donated them to my homegroup and some other meetings in the area. In his memory, I am providing the next alcoholic or addict to walk through those doors with one of the most important tools they could ever receive. I still have some of his clothes that I plan on donating to one of the rehabs he was a frequent patient at.

My brother is an example of all three destinations on this hellish highway of addiction. These are the ways that I coped without using drugs and alcohol. It IS possible. I heard a speaker say recently that SOBER stands for "Son Of a Bitch, Everything's Real". We are no longer able to hide behind a drink or drug to escape our problems. We rip it out of us, bare handed, and we deal with it head on. The magic of recovery is that we realize how strong we can be, because we've been through hell and back. I no longer feel the need to have my questions answered. Maybe they weren't supposed to be answered. I'm sure I will find out someday. And until then, I'm going to keep coming back, one day at a time.